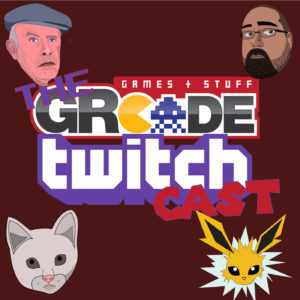 The plan for this week was to catch up on all the news that has come about including the PS5 reveal, the Xbox Game Showcase, Paper Mario: The Origami King announcement and much more, but it’s taken a little while to be able to get it done that things like Paper Mario is out.

Basically, all that was talked about this week was the PS5 reveal event. The Xbox Game Showcase will be discussed on Episode 32. Each game shown from the event has been slightly touched on, some more than others. During the discussion, Victor has to leave for his scheduled lavatory break.